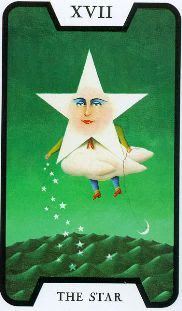 This little fellow is here to remind you to, if at all possible, get out tonight and go see the major conjunction of the stars - it won't happen again in any of our lifetimes!

Let's turn the K.A.C. Wayback Machine to December 2nd, 2011, and the first (but far from the last) of Spectacular Santa Fails - as I reported then: "Happy Friday! I knew if I waited long enough, somebody somewhere would uncover some holiday Internet Gold! This year's winner comes to us from Palm Beach Gardens, Florida ... "Hey, kids, let's cheer on Santa as he rappels from the upper tiers of the Mall to his throne for pictures! YAY!" 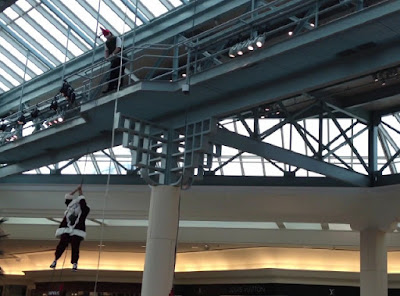 I figured that was that, Santa had learned his lesson ... not a bit of it! EXACTLY on year later (December 2nd, 2012), what am I reporting AGAIN but an eerily similar deja vu story: "Oh, Santa ... not again! We talked about this last year ... you've just got to accept that you're TOO OLD for these kinds of shenanigans! I know you want to look all cool and hip for the young kids, but ...

Not to panic, this isn't a photo of Suicide Santa - but before I explain what it IS, take a look back at my blog entry from EXACTLY one year ago today (December 2nd, 2011) - Palm Beach, Florida ... shopping mall ... and Santa gets his beard caught while rappelling down to his chair.

Fast forward to THIS year, change the location from the US to the UK and what do we see ??? You guessed it! Santa rappelling down to the CROWDED mall getting his beard stuck in the cable. Much jeering ensued (he was stuck there for a good half-hour until he was cut out of it) ... the whole story (with video!) can be found here:" 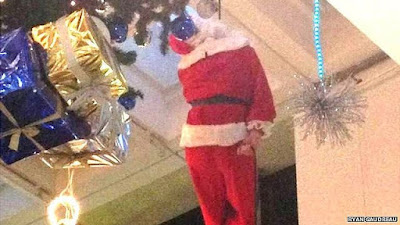 WHY am I bringing this up, you ask? Did Santa get his beard stuck rappelling into a mall AGAIN? NO !!! He DID learn his lesson from those two humiliating experiences - instead, he went HIGH TECH for 2020 and caught himself all tangled up in ELECTRICAL WIRES while PARAGLIDING! Guess which unlucky Elf had to be rescued by the Fire Department? Stick to SLEIGHS, Old Man! Read it and weep: 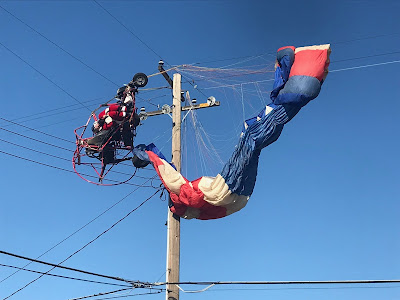 Let's turn spotlight off of Klutz Kringle for now and instead celebrate the latest 'Grotty Grotto' that has sprung up in the UK! This was another of those drive-through, stay-in-your-car and enjoy the sights and sounds, such as this vaguely serial-killer-ish 'Ebenezer Scrooge' who scared the crap out of kids!

We could forgive it if it was just creepy Ebenezer, but no - they doubled down with what one parent called 'an absolute disgrace!" Far be it from me to spoil it for you any further - read on! 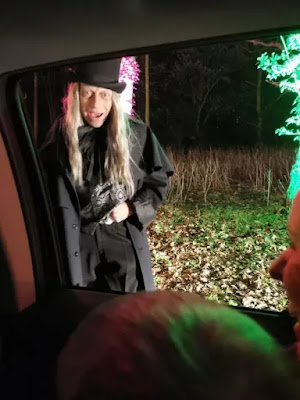 OK, we'll try to turn this around and end on a high note today. If you read my article yesterday about my futile attempts to get two treasured models for Christmas, you heard me talk about the Sears Wish Book. Just to give you an idea of HOW instrumental it was for most kids' Christmas dreams, check out this great site that showcases a sampling of the must-have toys from the Book, stretching from the years 1937 - 1988! Enjoy! 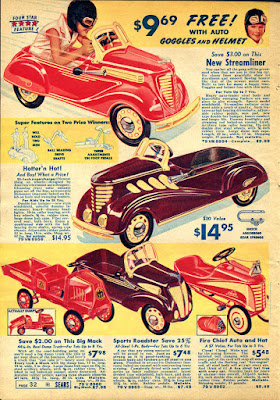 Only three more entries to go - see you tomorrow!

Posted by Conjure Cinema Curator at 8:34 AM